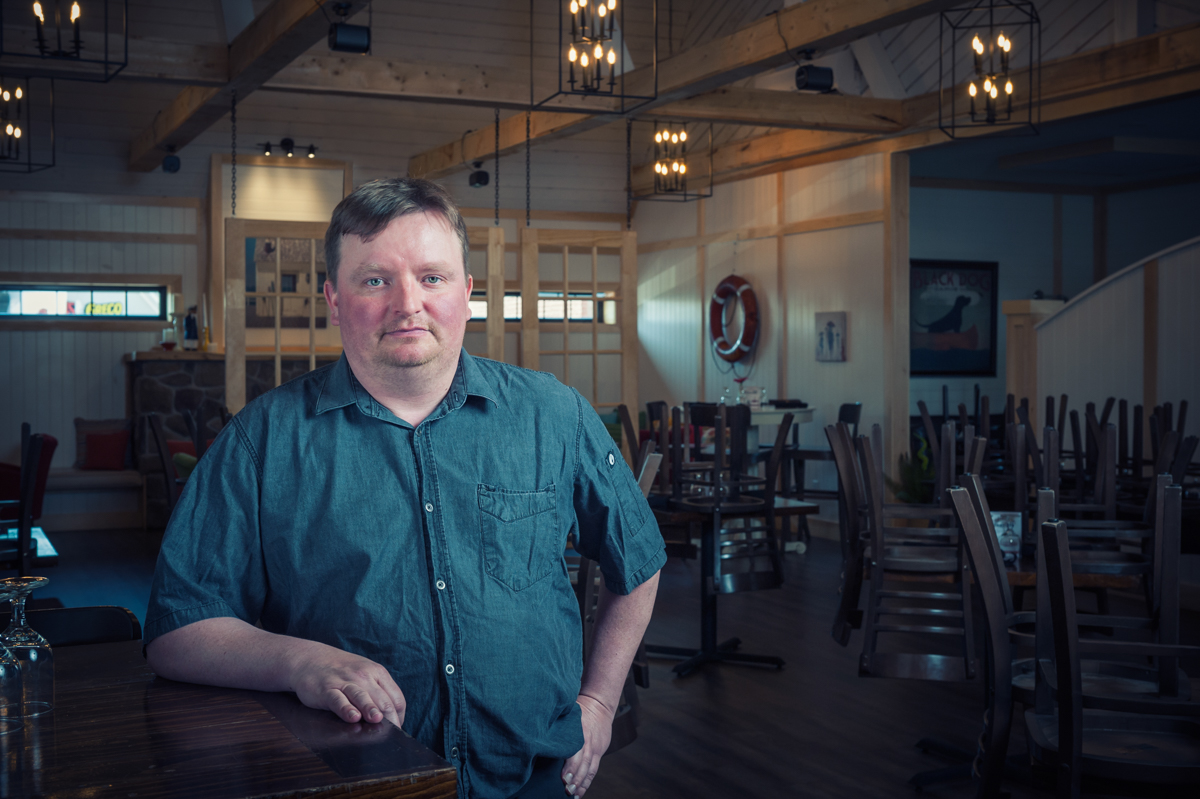 Chef Duncan Smith received his Red Seal Certification in 2005 after completing his studies at the Culinary Institute of Canada. He has worked at some of the top restaurants in Prince Edward Island preparing culinary experiences for a number of visiting celebrities including: David Suzuki, Jim Treliving, Chef Michael Smith, Chef Anna Olson, Blue Rodeo and Randy Fenoli.

Duncan has had several recipes published in local and national cookbooks, including his award winning “Just Like Dad’s Seafood Chowder.” In 2007, Duncan was the first Island chef to ever win the Seafood Chowder Competition in the history of the 12th Annual Shellfish Festival.

“The Island provides us with the bounties of fresh product giving us the opportunity to help sustain our local fisheries!”