“The identity of the Island has always been tied to the food and it’s people. It is a privilege to get to work with friends and neighbours, fishers and producers daily to showcase the world class seafood available all across our island!”

Growing up Jesse MacDonald had no aspirations of becoming a chef. Born and raised in Launching, PEI, he was born into a fourth generation lobster fishing family where throughout his life he would hold every position in the families lobster boat from “cork to captain.” His childhood home was located on the corner of his grandfathers large family farm so he was able to spend ample time as a youngster gaining an appreciation for all things local. Growing up, farm to table wasn’t a movement for his family, it was a lifestyle.

In middle school he quite innocently got a summer job washing dishes at Rodd Brudenell River and these two wonderful worlds began to collide. By the time Jesse graduated high school he was one of the lead cooks in the resorts main dining room. Jesse then made the decision after high school to pursue cooking as a career and that fall attended the Culinary Instituite of Canada graduating in 2010. Jesse spent time on the Island apprenticing under Chef Warren Barr formerly of The Inn at Bay Fortune as well as Chef Dave Mottershall formerly of Terre Rouge and Red Shores Racetrack & Casino before accepting his first Sous Chef position at an Italian restaurant in Guelph, Ontario. After spending some time exploring the vast dining scene of Ontario, he took an extended trip to Europe where he was able to secure stages in hotels and restaurants in France & Italy. Although he considered staying longer term he, ultimately decided to head home to Prince Edward Island.

Jesse then accepted a position with Rodd Hotels & Resorts as Sous Chef at Rodd Brudenell, the same property he got his start in professional cooking with. After three seasons at Rodd Brudenell, at just 23, Jesse was offered the position of Executive Chef at Rodd Miramichi River Hotel in Miramichi, NB where they were set to renovate, re-brand and re-launch the hotel as a completely new entity. He was instrumental in the success of the new 1809 Restaurant, with an elevated focus on local producers and there products, as well as the provincial governemnt of New Brunswick’s “Food Tourism Initiative” which he has been involved in on the planning and execution side since 2015. In April 2018 after 4.5 years at Rodd Miramichi River Jesse was given the opportunity to become Executive Chef of Rodd Crowbush Golf & Beach Resort as well as Corporate Culinary Ambassador of Rodd Hotels & Resorts. Jesse is more than excited to once again, become a part of the blazing culinary scene on PEI! 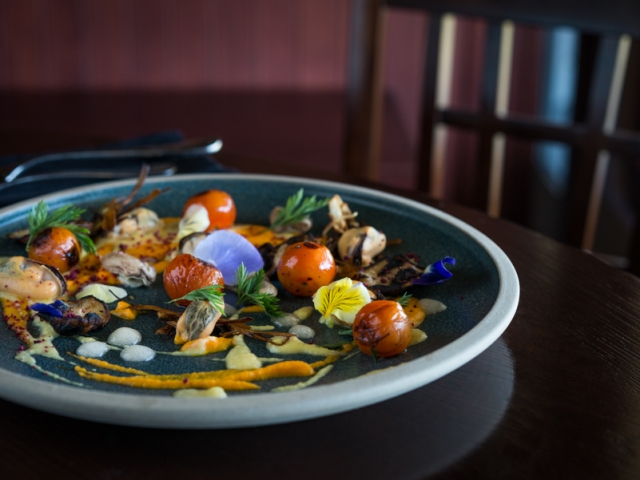 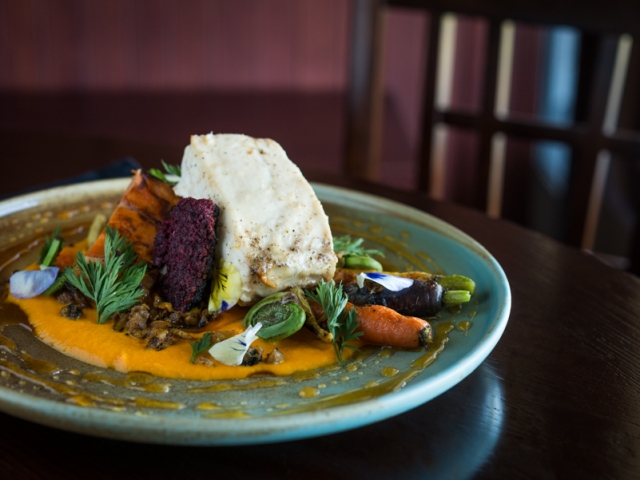