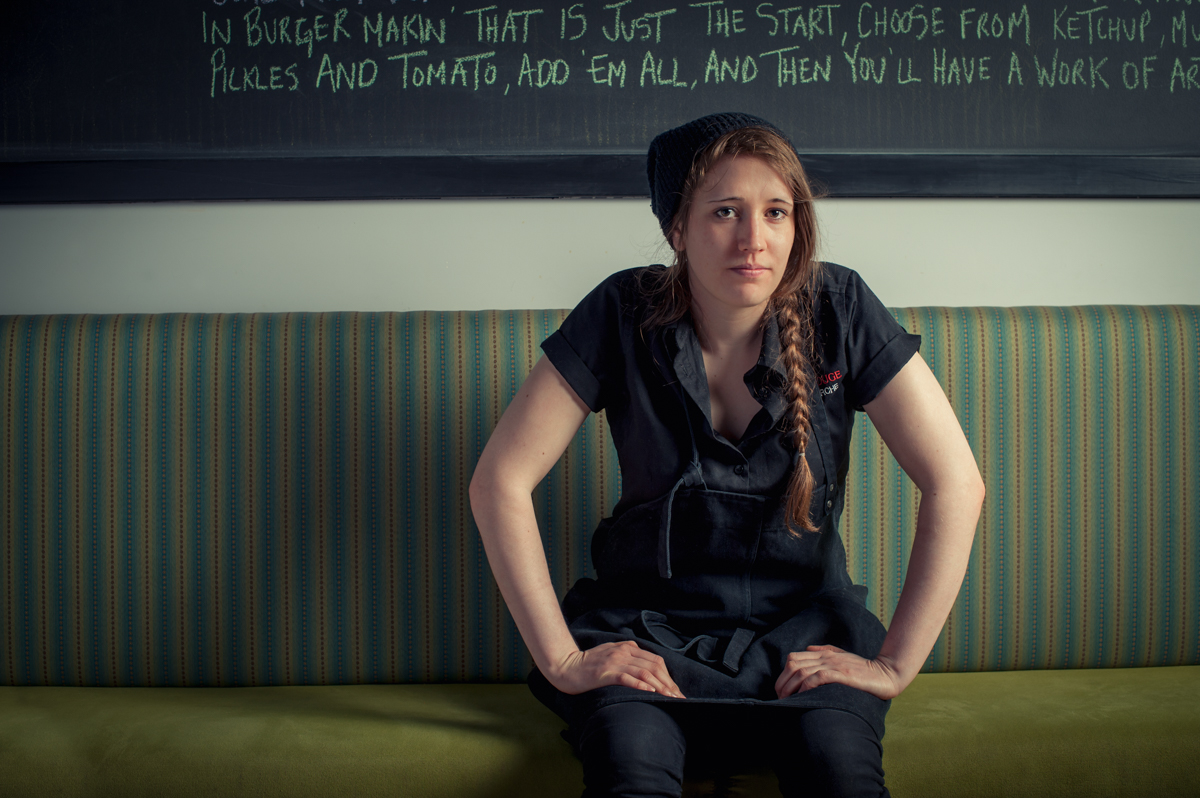 “It’s quite nice of the ocean to sacrifice something so lovely as seafood. Best to acknowledge that through beautiful food.”

Lucy grew up on a farm in a rural fishing town in Nova Scotia, surrounded by humble, honest, hard work. Respect for plants, animals, the land & sea has been naturally ingrained in her life.
As a teenager Lucy made the decision to switch from pursuing a math degree at Mount Allison to move to Charlottetown and follow her dream of becoming a chef. She graduated from the Culinary Institute of Canada in 2014. From there Lucy has worked her way up to executive chef, twice. Lucy has now been at Terre Rouge for 2+ years, where she has gotten national recognition for her efforts to reduce waste in the restaurant, and has helped Terre Rouge get ranked 12th best restaurant in Atlantic Canada, and fourth in the Maritimes. Lucy is a passionate advocate for local, ethical sourcing. She believes, as a chef, her job is supporting the community, farmers, fisherman, and being a positive influence for her coworkers