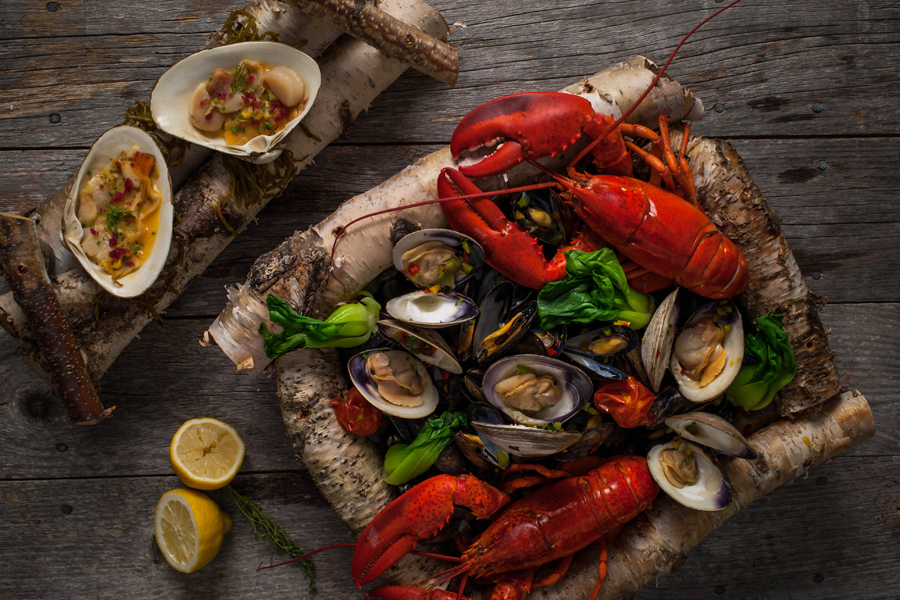 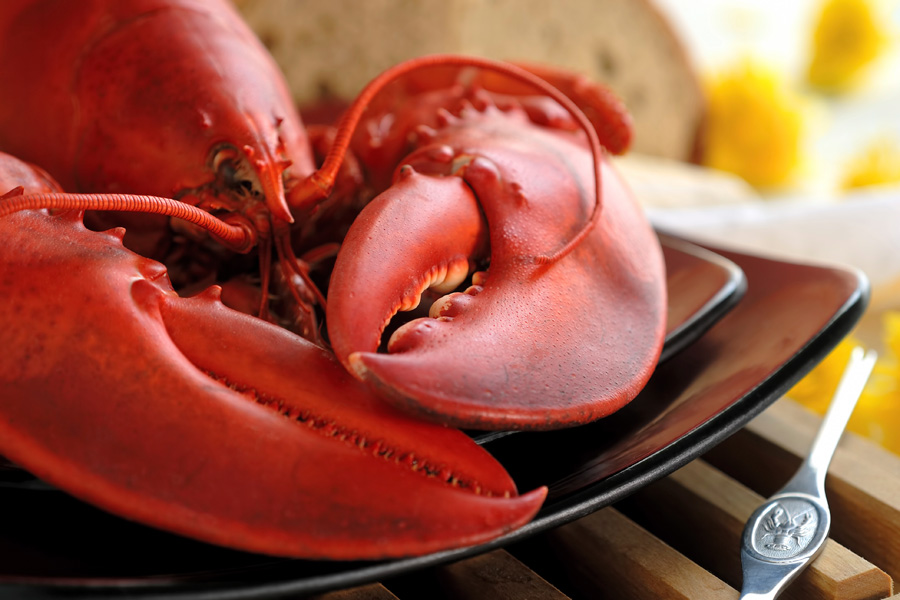 Sustainability and quality are the key pillars of the Prince Edward Island lobster industry. Harvesters take great care to ensure that the resource is managed responsibly. The Department of Fisheries, Aquaculture and Rural Development works with the industry on the lobster monitoring program which collects data on lobsters in Prince Edward Island’s surrounding waters to help manage the industry in a sustainable long-term manner.

Lobster catch is divided into two categories, either as canners or markets, in accordance with size. Generally canners weigh between 1/2 and 3/4lb (275-375g) while markets weigh over 3/4lb (375g). These smaller lobsters are preferred by true connoisseurs for their tender and flavourful characteristics. Approximately 55% of Prince Edward Island lobsters are harvested in this category.