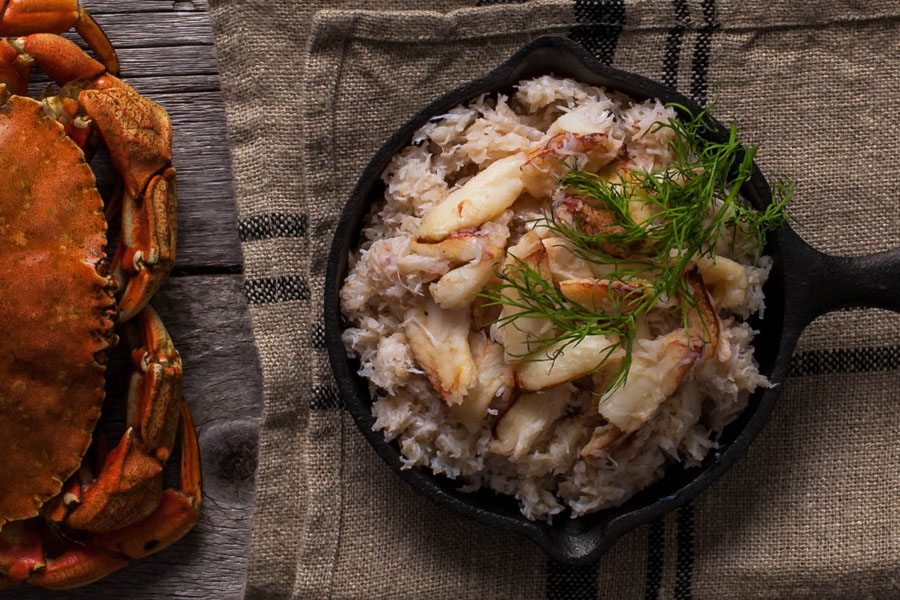 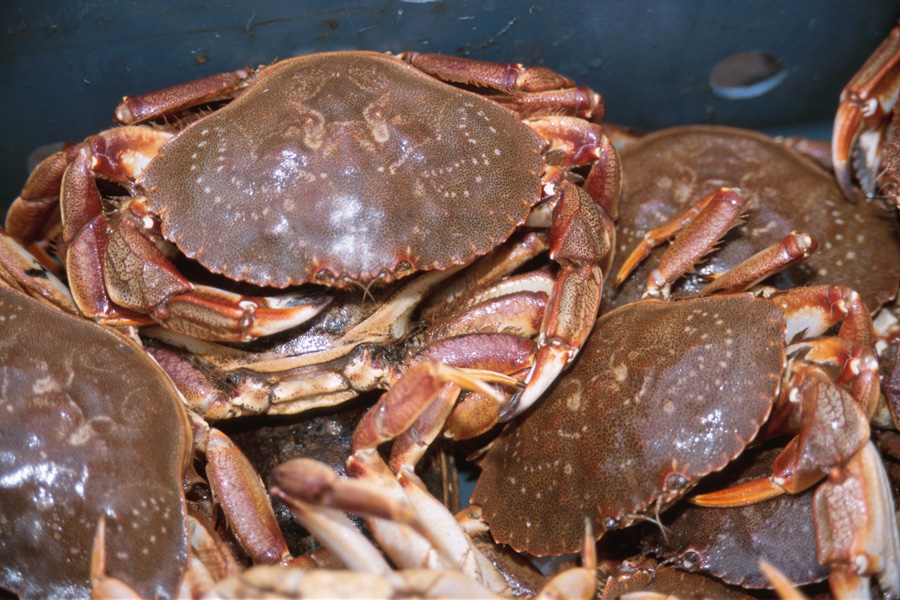 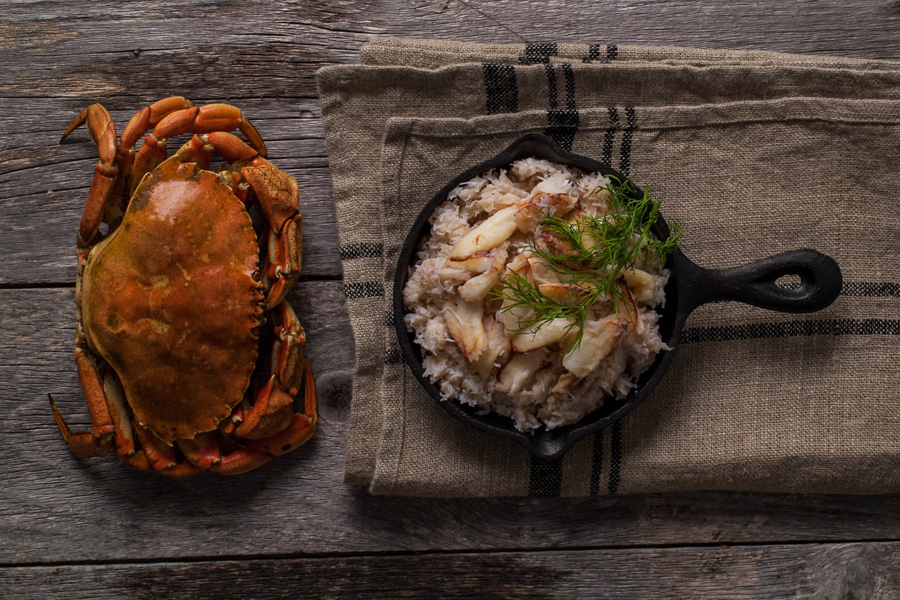 Rock crab (Cancer irroratus) is distributed throughout the northwest Atlantic Ocean from Labrador to Florida. Rock crab is available in most fishing areas off Prince Edward Island.

Rock crab is a crustacean that has a broad, oval carapace with nine shallow, smooth edge teeth along each side of the front region of the carapace. Their shells range from light brown to dark brown and they generally have purple spots.

Rock Crab make for a delicious main course and is a very important ingredient in countless appetizers and side dishes. Rock crab can be enjoyed in many forms including: salads, dips, and chowders.